1. A German Shepherd is a dog of few words. They don’t usually make a sound unless it’s a very important time. So, he is calm and quiet. 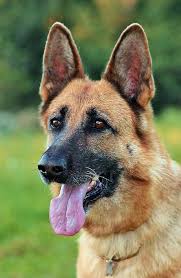 After just a few months of being with you, you begin to know their quirks and habits, and they begin to create a secret language with you. 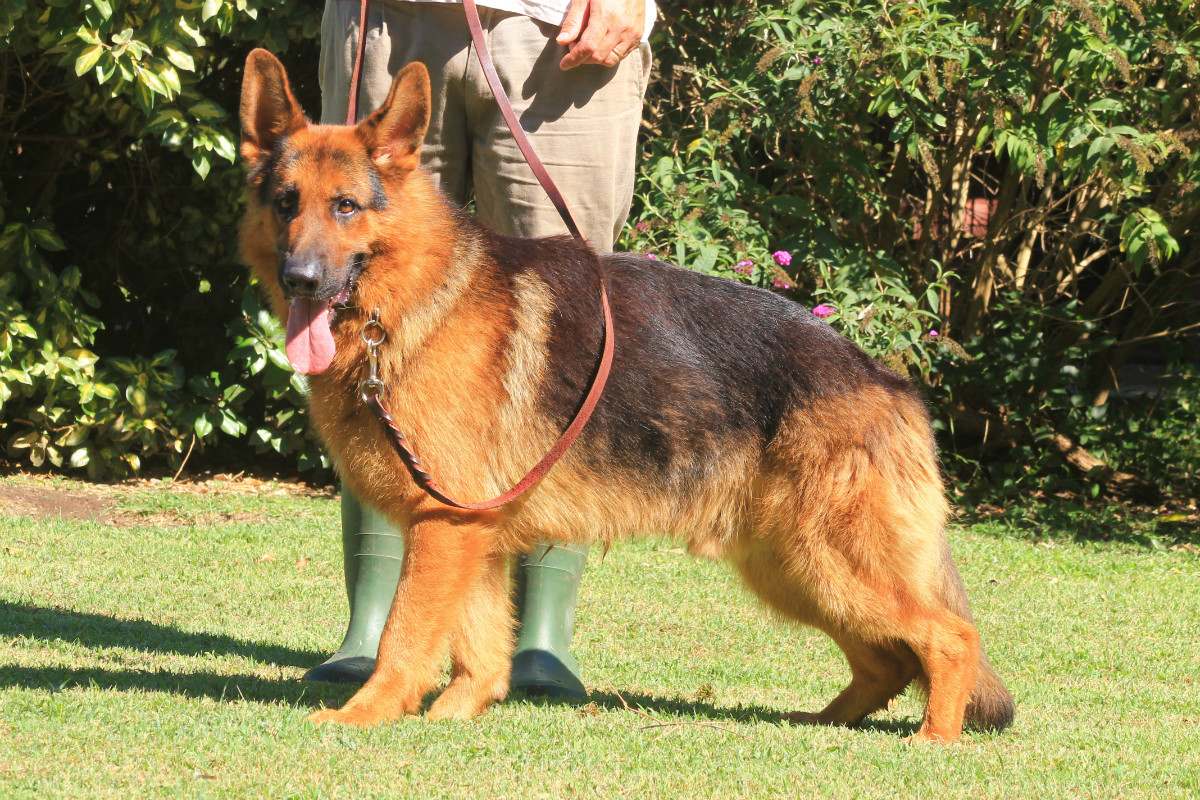 German Shepherds adores to be as close to their favorite person as much as possible and will get into your lap, or cuddle right up to you and put their head on your neck.

4. German Shepherds have a sense of humor.

Those large, brown paws some of the time slide out every which way, walls and doors are closer than they appear. When the German Shepherds take a tumble, they stare toward you for a second and nearly appear to giggle at themselves, with that upbeat waving tail. German Shepherds additionally believe it’s very entertaining when you tumble down, particularly if there is flying food included. German Shepherd is the most dog that has humanlike eyes. 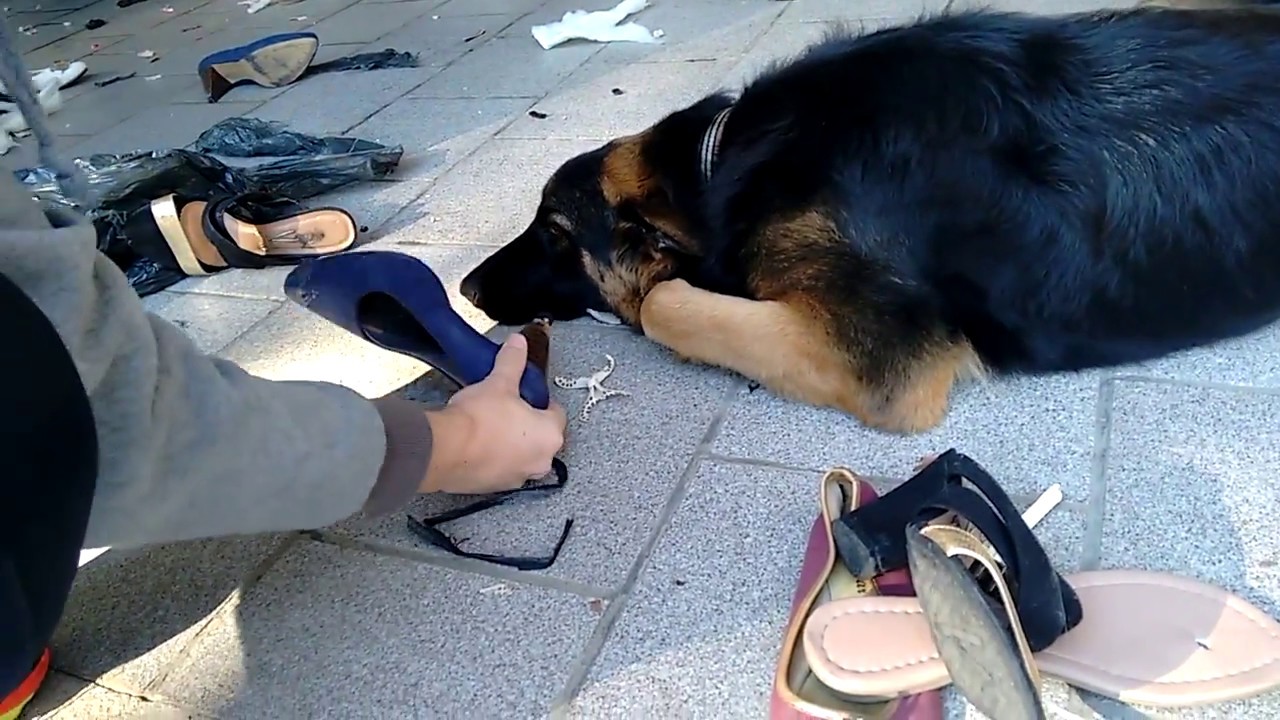 When they chew your shoes, they just want to tell you that you don’t need two shoes, do you?

7. A German Shepherd can teleport. These peaceful dogs appear to sneak up behind you at the most bizarre minutes: when you are in the kitchen, the restroom, anyplace that may fill in as an intriguing chance to watch you or grab some food.

When you are home after a long day, nothing beats a warm greeting from your German Shepherd. That extremely-fast tail can be wagging to 500 times/minute.

9. They are the best cuddle buddy. 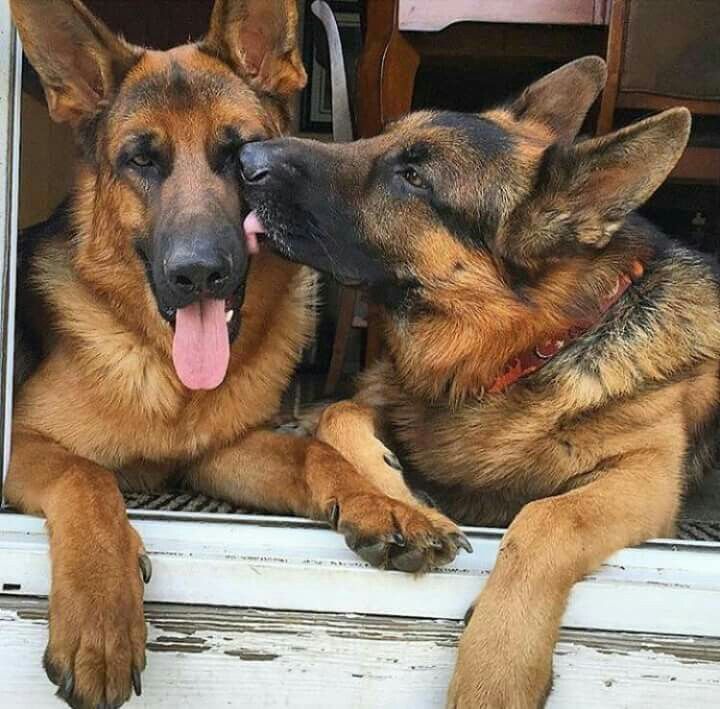