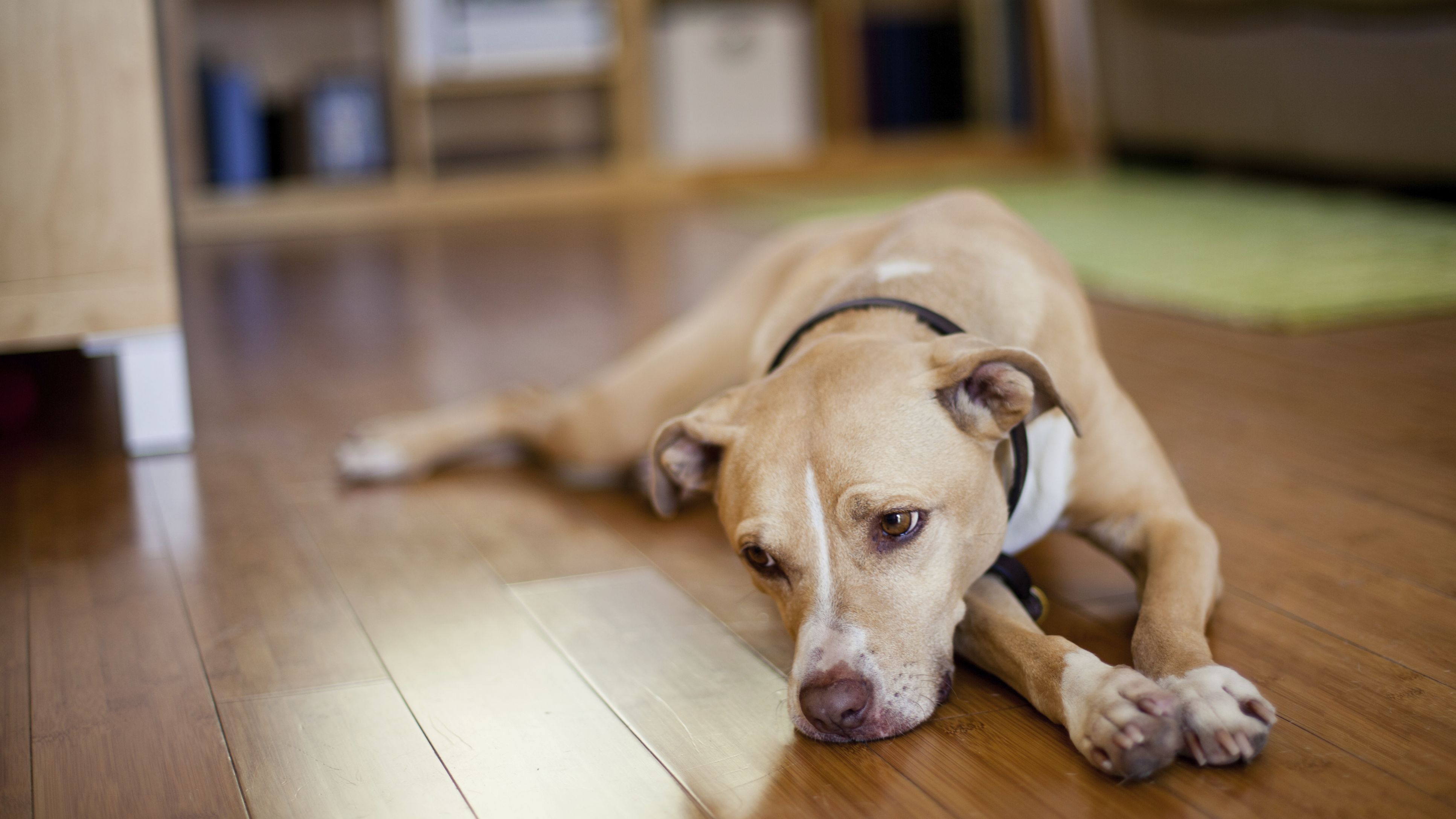 Many dog owners are convinced that their dogs know when their human family members will come home from work. They will be sitting next to the door, window, or the fence and waiting.
⠀
But how can dogs tell when their owners will come home?
⠀
Studies show that 45%-52% of dog owners have noticed such behavior in their pets.
⠀
The hypotheses are:
▫️Dogs can hear/smell when the owner is close.
▫️Dogs may be able to react to the usual time their human comes home.
▫️They can notice hints from other people in the house who know when the absent family member will return home.
▫️Dogs might just come to the place where they usually wait for their owner’s return, and it doesn’t have to do anything with the owner approaching the house.
⠀
In order to check these hypotheses, an experiment was conducted with a dog named Jaytee, and his owner, Pam Smart. Every day Jaytee would come and sit next to the window at 4:30 pm, which is the time his owner leaves her office to commute home. The road took her 45-60 minutes, and during this whole time Jaytee would be sitting and waiting next to the window. Since Pam was working fixed hours, her family decided that Jaytee’s behavior had to do with his sense of time.
⠀
No matter how hard they tried to confuse the dog, 85 out of 100 times Jaytee would come to the window at least 10 minutes before Pam’s arrival and wait for her to come home. Moreover, when Pam compared her notes with her parents’ notes, they realized that Jaytee would always take his window place when Pam left from work, no matter how far the departure point was and how long the road home took her.
⠀
He guessed when his owner would come home even when she arrived in cars that Jaytee wasn’t familiar with or on a bicycle.
⠀
In the end, no matter how the researchers tried, they did not succeed in fooling the dog!
⠀
This basically means that this experiment busted all of the 4 hypotheses stated above. It seems like Jaytee could sense Pam’s intention to go home, but just how he could do it is unclear. Well, except if we take telepathy into consideration, but this hypothesis is not taken seriously (as of yet at least)🐶.
⠀
Does your dog know when you come home from work?