Wiley is a dog like many others, loving, kind and always there with a wagging tail. When he first came to his new home, his mother also recognized that there was something unique about him. It was the distinct markings that made a heart shape around his nose, and it is just as cute as it sounds.

Wiley was young when he was first brought into the home so they didn’t know if the heart shape would stick around. As he continued to grow, however, the heart did stay and people love it! 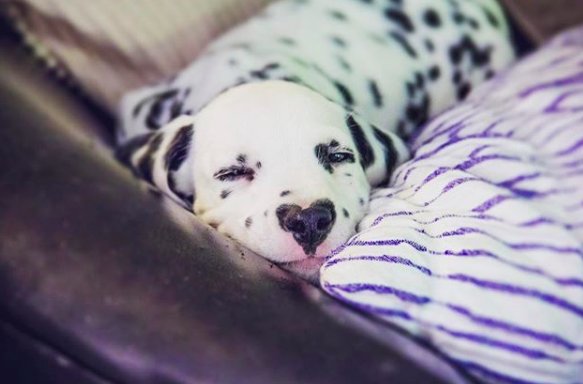 “I wasn’t sure if it was going to stick because the top left part of it was a somewhat detached spot,” Lexi Smith, Wiley’s mom, told The Dodo. 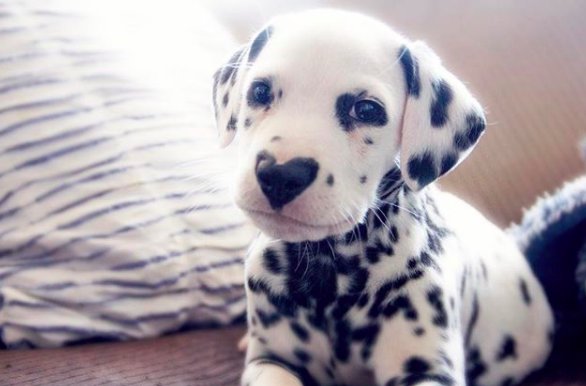 Wiley has plenty of energy and is a very friendly, loving companion. He also loves people and doesn’t hesitate to say hi to anyone who happens to be in the area. Most people stop to say hello in return, especially when they see his adorable nose. 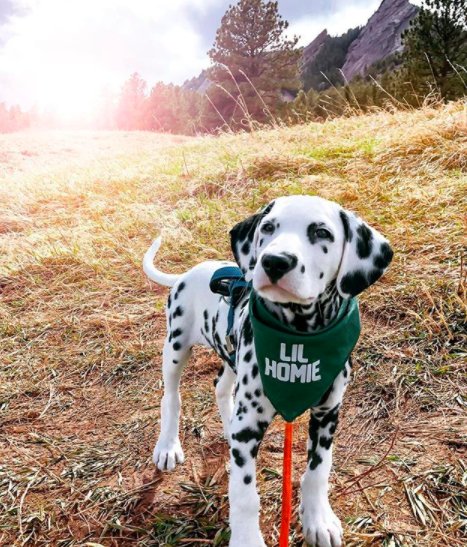 “Everyone notices the heart,” Smith said. “Can’t take him anywhere without being mobbed, but he loves all the attention. He is cute and he knows it! He is a stubborn little sweetheart full of sass and constantly making me laugh. He is a cuddle bug when he wants to be, but when he is ready to play, you better be ready to, too.” 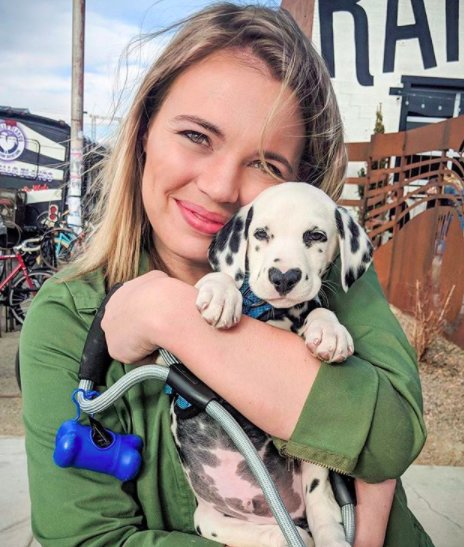 Wiley may be young, but he is wise to the fact that he puts off such adorable vibes. He also doesn’t have a shy bone in his body, so strangers are just friends that he hasn’t met yet. 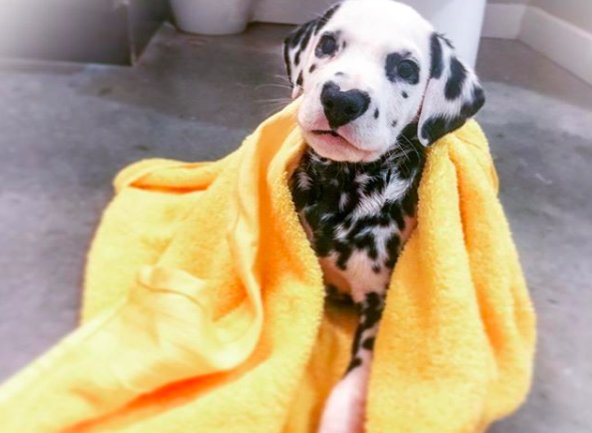 Along with showing off for strangers, he also enjoys being with other dogs, hanging out with his cat sibling, going hiking and watching ‘101 Dalmatians’, his favorite movie. He also has become spoiled because it is hard to say no to such an adorable face. 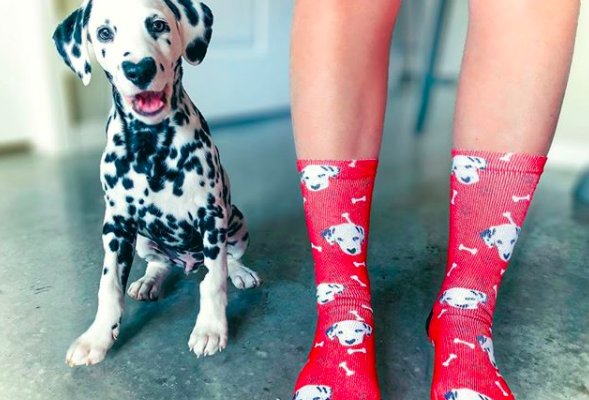 “I taught him ‘sit’ pretty early, so now whenever he wants anything, he just sits and expects to be rewarded with it,” Smith said. “He scoffs and grunts at you when you tell him no, but he doesn’t have to deal with that often since he’s so cute and usually gets his way.” 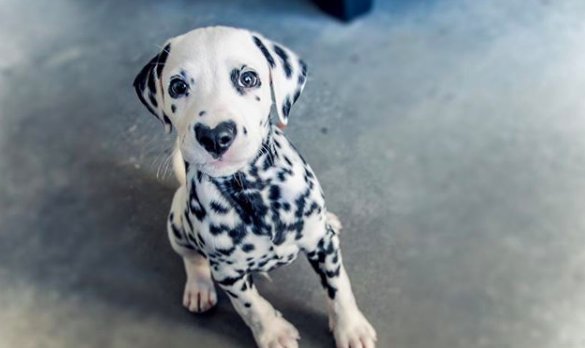 Wiley is well-known in his local area because he is so friendly and, of course, because of his heart-shaped nose.

7 Photos Of Giant Dogs Who Love Being Held Like Puppies