We know a lot of our readers are proud German Shepherd owners, and the rest of us admire this popular breed immensely.

If you own a German Shepherd, are thinking about getting one or just want to marvel at one of the most popular dog breeds in the world, these 13 facts will blow your mind…

1. Out of 100 popular dog breeds, studies have shown that German Shepherds are the 3rd most intelligent. 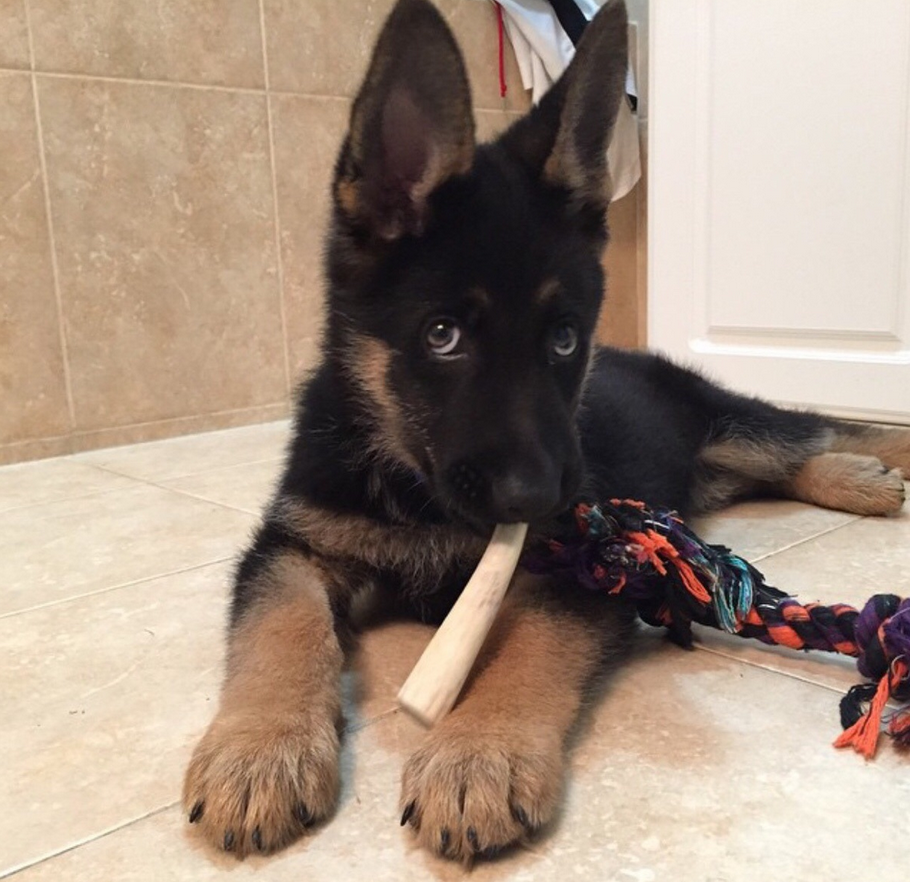 2. They are hugely popular. In fact, the 2nd most popular in the USA behind only the labrador! 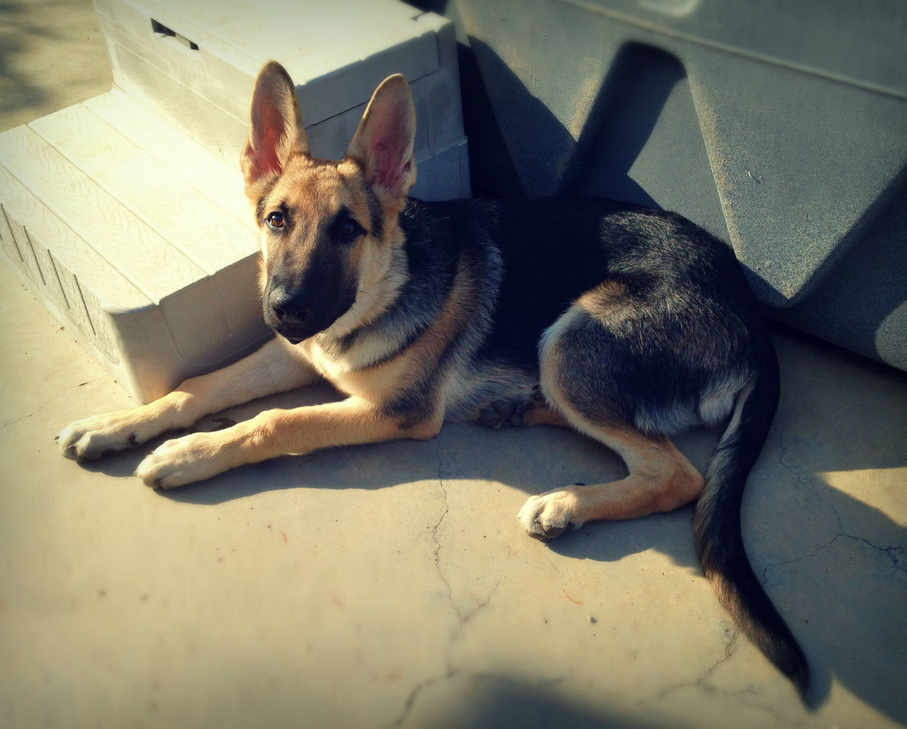 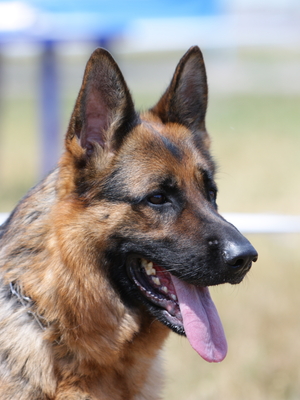 4. They are incredibly smart and learn simple tasks after only five repetitions. They obey the first given command 95% of the time. 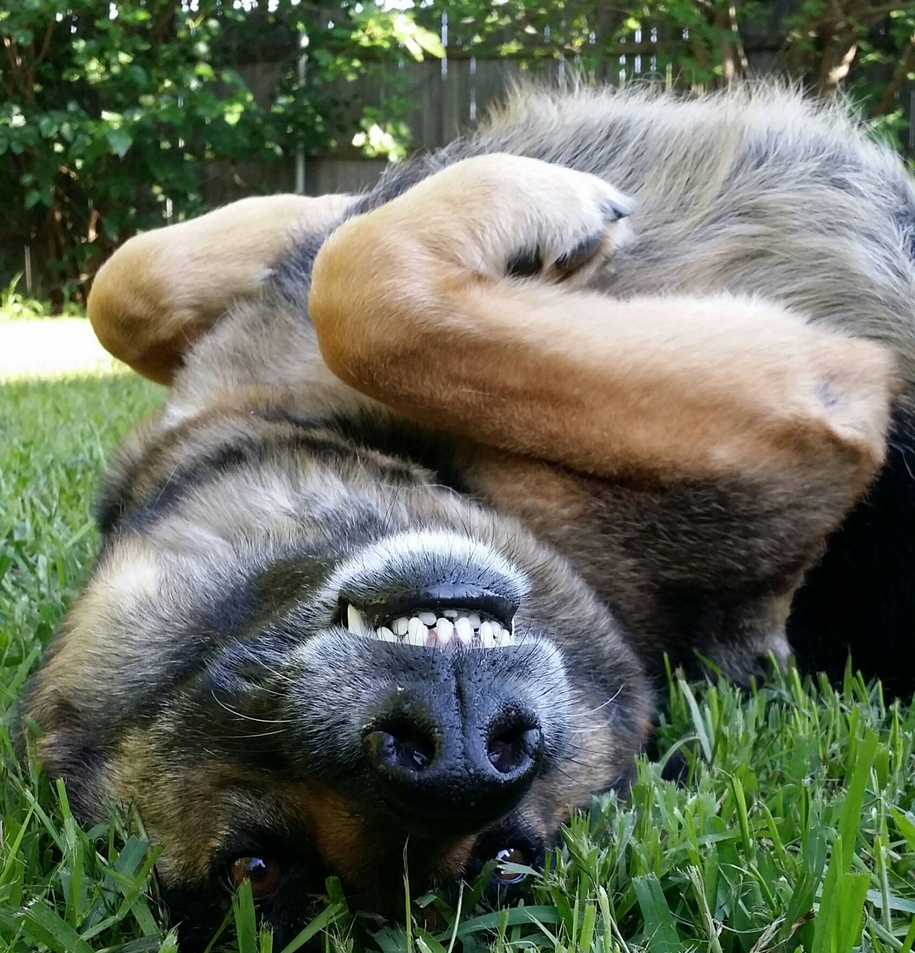 5. When formal guide dog training began in Switzerland in the 1920s, all of the dogs trained were German Shepherds. 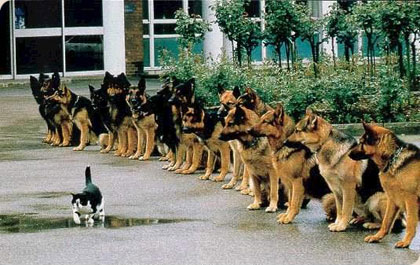 6. The breed was standardised in Germany in the mid-1800s, where they were working as sheep-herders and protecting them from predators. 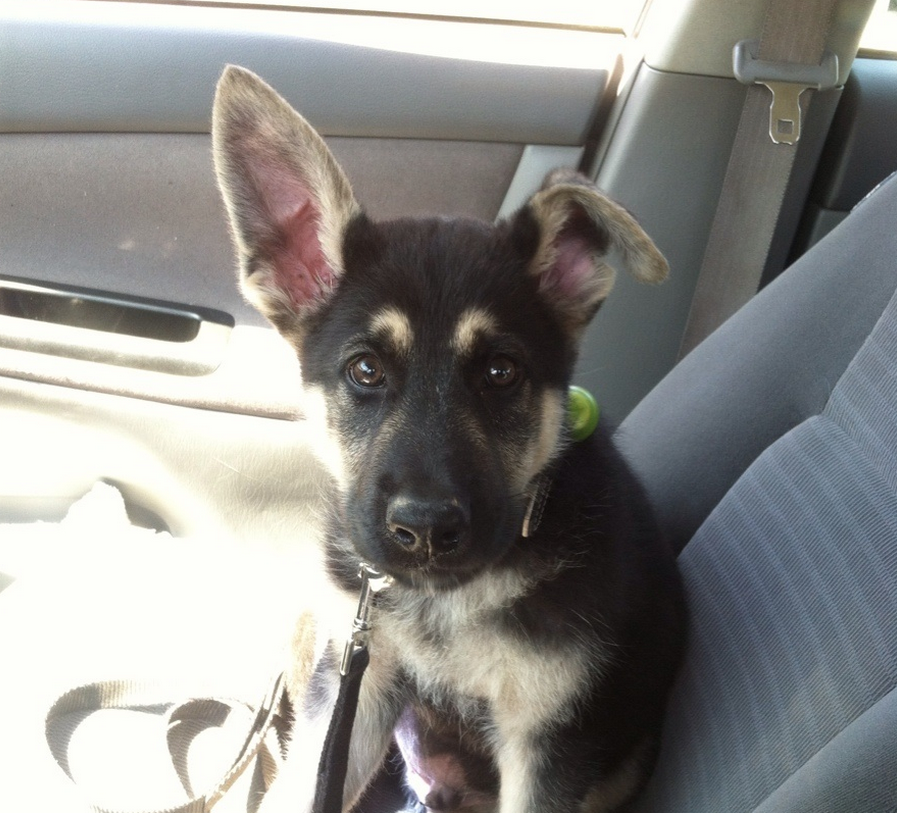 7. The average life expectancy of a German Shepherd is 10.95 years. 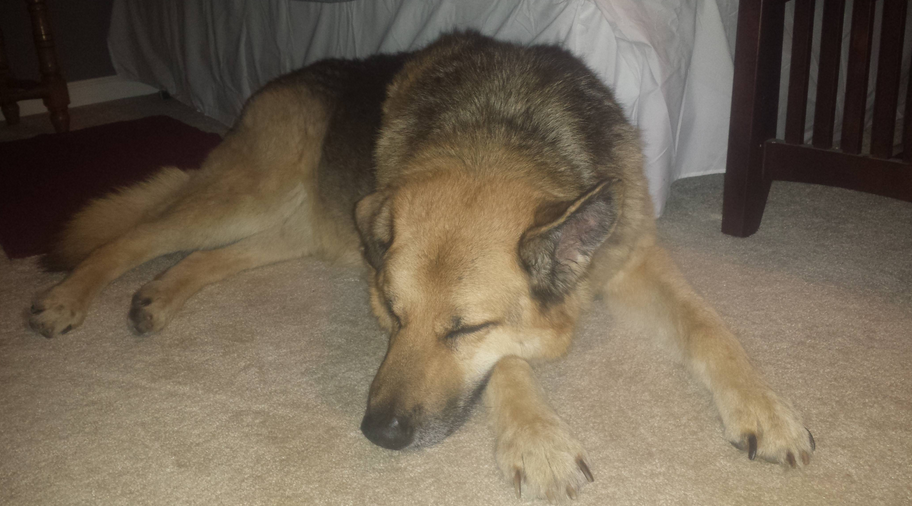 8. Some amazing German Shepherds have very unusual colouring. They are known as “Panda Shepherds! 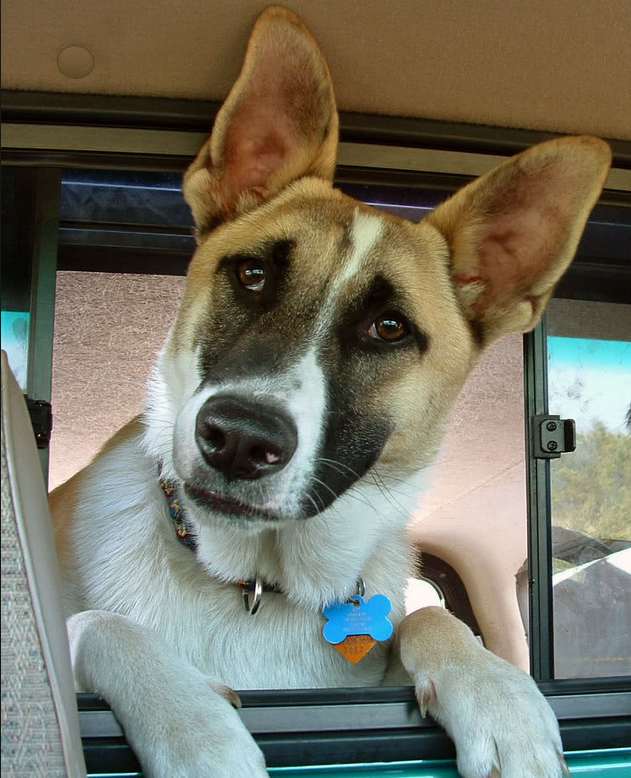 9. They are also commonly known as ‘Alsations’. This is because the ‘German’ element was dropped in Europe after World War 1 due to the poor perception of the country at the time. 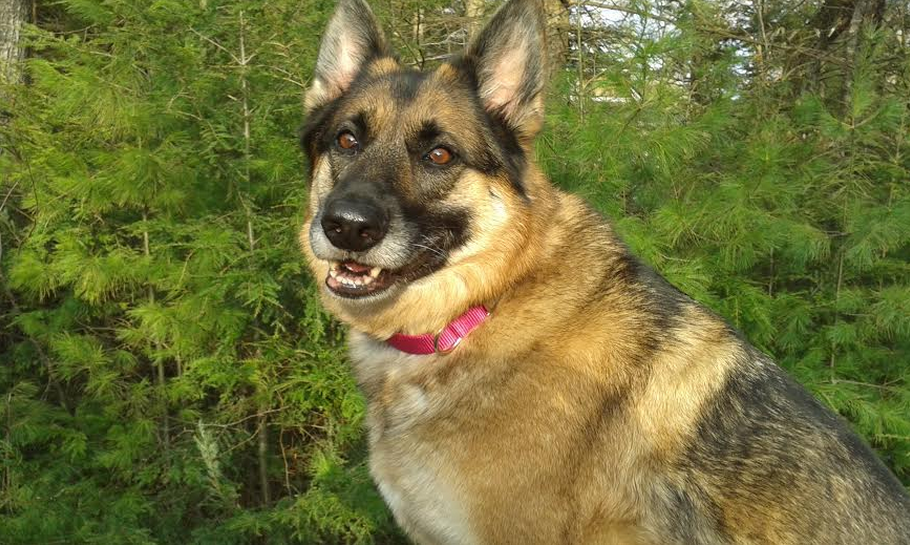 10. ‘Strongheart’ is one of only two German Shepherd dogs to grace the Hollywood Walk of Fame with a star. Strongheart was something of a celebrity, appearing in a variety of black-and-white films in the 1920’s. 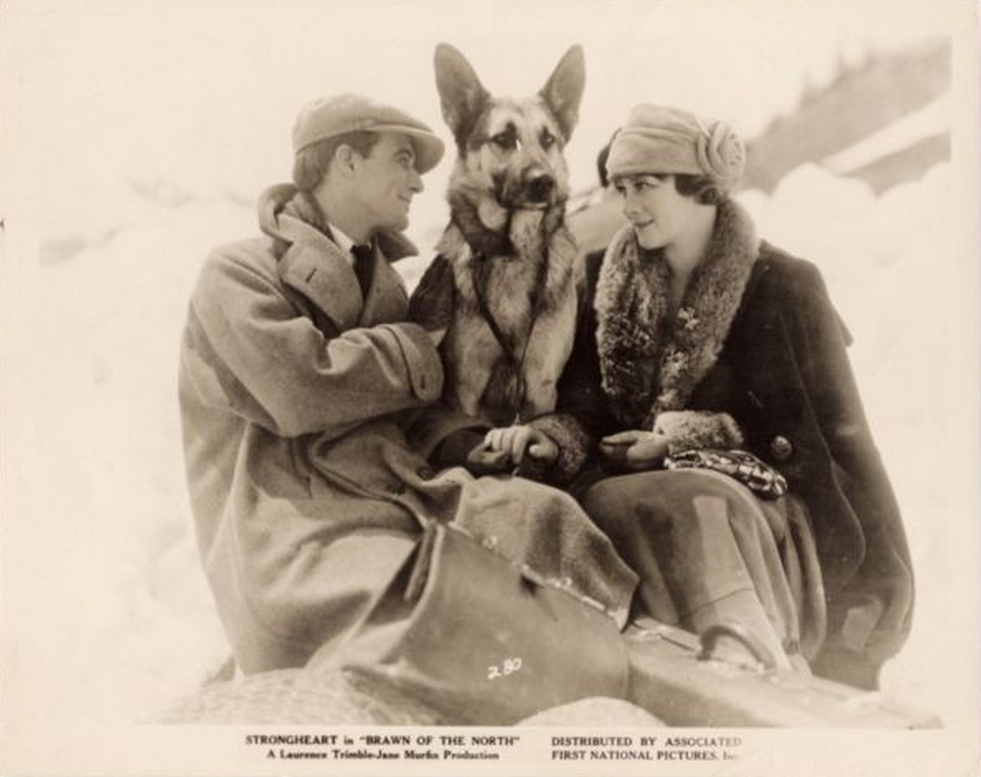